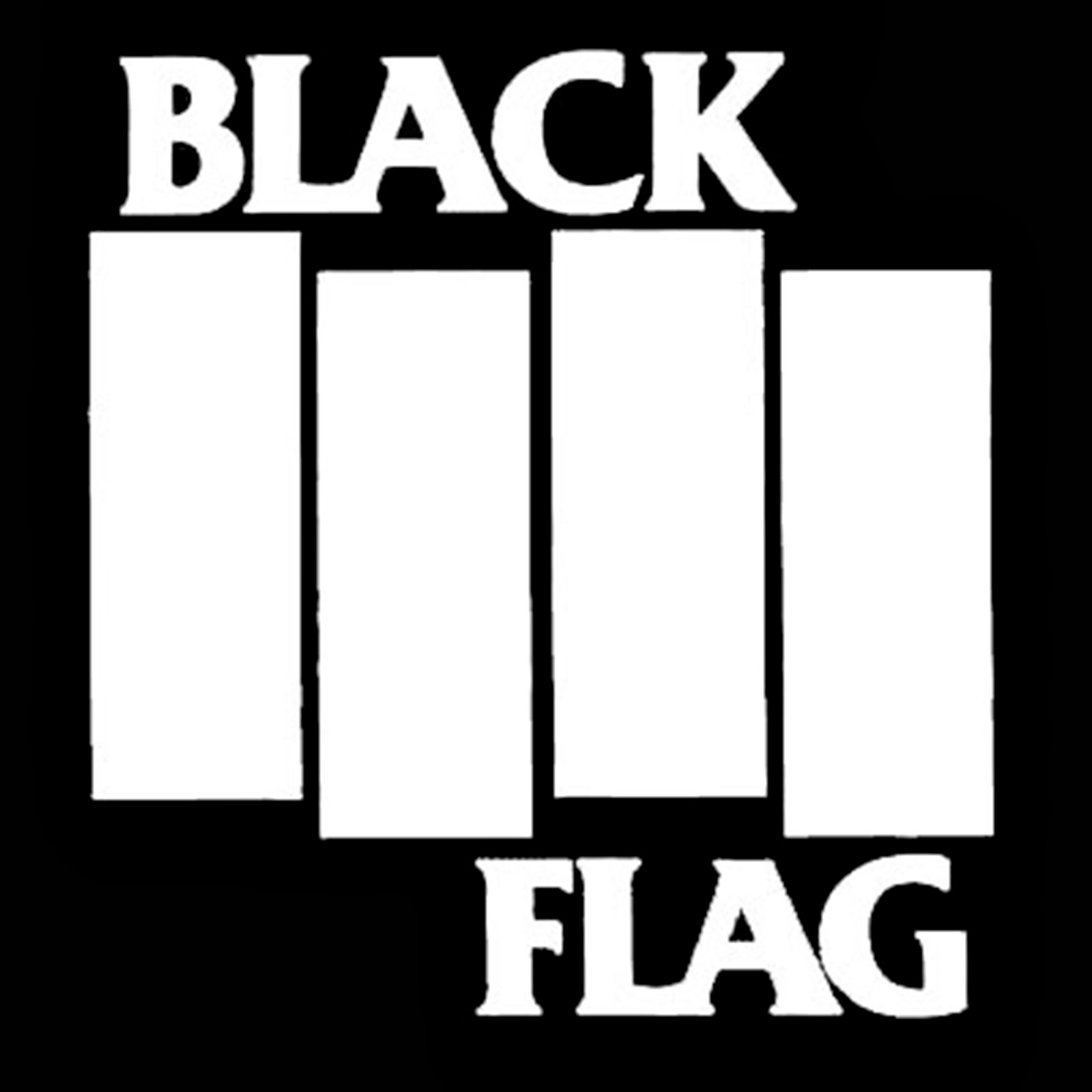 The federal judge who ruled against Black Flag founder Greg Ginn in his suit against a number of former BF members including Henry Rollins and Keith Morris, is a Clinton appointee and the same judge who last year ruled against the mother of Michael Jackson who was trying to sell a line of Michael Jackson merch. The ruling of U.S. District Judge Dean D. Pregerson ruled that MJ’s intellectual property belonged to his estate.

Dealing with Ginn, Rollins, Morris and a few other former BF members and confederates listed in Ginn’s suit as defendants was no doubt a walk in the park after handing the diva-riffic mélange of money grabbing in the Jackson camp. As comedian Denis Leary put it so well, the Jacksons are so weird “They give each other new heads for Christmas.” Dealing with a simple punk rock family feud is an easy day.
In August, Ginn sued everyone for trying to cop the four bars that pretty much stand for Black Flag, including Rollins and Morris, who weirdly enough applied to trademark the bars.
The news of Judge Pregerson’s ruling came from the winning camp and was picked up by the major pop music trades, including Rolling Stone and Spin.  Both cited the FLAG crew,  mostly composed of the victorious defendants, as the source of the judge’s ruling and its context.
For what that’s worth, it is interpreted as such:
1) the court found that SST had no rights in the trademarks;
(2) Ginn seemed to have no individual rights in the Black Flag trademarks;
(3) even if either had had any rights in those marks, they had abandoned those rights through a failure to police the mark for nearly 30 years;
(4) the defendants’ claim that the Black Flag assets were owned by a statutory partnership comprised of various former band members – even if these members only consisted of Henry and Ginn, based on (a) accepting Ginn’s argument that he never quit and given that there is no evidence or allegation that Henry ever quit – has merit;
(5) that even if the plaintiffs had some trademark claim in the marks, there was no likelihood of consumer confusion between Black Flag and Flag given the ample press coverage over the dispute; and
(6) the trademark application and registration that Henry and Keith made was done in good faith (e.g. not fraudulently) – and is thus not necessarily subject to cancellation – given that they understood their actions to have been done on the part of the Black Flag partnership (see No. 4, above).
I wonder if Rollins and Morris have to share any merch proceeds with Ginn.
TAGBlack Flag Greg Ginn Henry Rollins Keith Morris Michael Jackson
Previous PostFlorida Medical Complaints Gather Dust, Often Allowing The Accused To Continue To Practice Next PostBeyond the Obvious: Five Solid Charles Manson Books

These Bars Never Seem to Close, Although it Wouldn’t Be Bad if They Did