Gannett Publishes Story on Sarah Pender Case Based on Info in Girl, Wanted 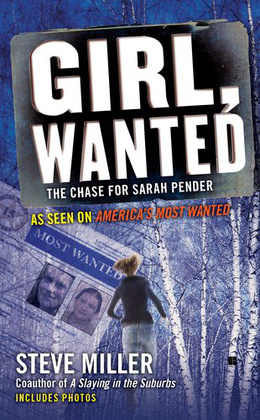